Crispy on the outside, sweet and fluffy on the inside, these Polish Apple Pancakes are sure to become a favorite fall treat! 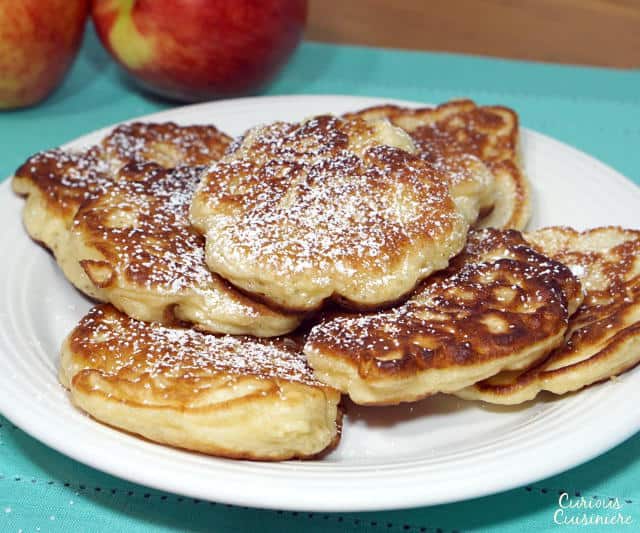 When we first stepped off of the plane in Poland, we were hit with major language shock.

I know French and Tim knows enough German to get us by. So, in any Latin or German-based languages we’re at least comfortable enough with the sounds, and can do a decent job making our way around.

Poland was another story.

The letters looked (mostly) familiar, but the way they were put together and the sounds that we heard turned our idea of pronunciations on its head.

By the end of our few weeks in Poland, we were just starting to wrap our mind around some of the sounds and letter combos.

So, let’s get this pronunciation thing out of the way first.

I think jabłkami is quite a fun word to say. But for now, we’ll just call these little pillows of apple delight Polish Apple Pancakes. 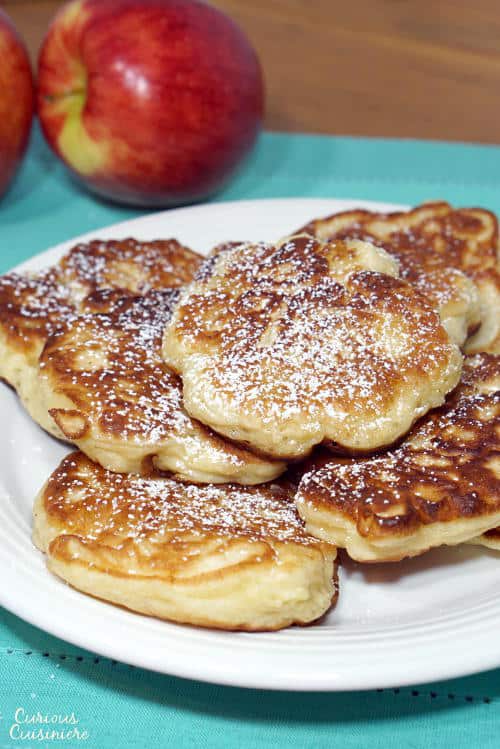 It is quite unusual to see a pancake recipe that uses yeast.

And, you will find many variations of apple pancakes in Poland that don’t use yeast at all. Those versions quite closely resemble what we would think of in the States for “apple pancakes.”

However, we were intrigued that some versions called for yeast, and we wanted to give this unique (to us) take on pancakes a try.

The yeast in this recipe creates a super thick pancake, that is almost like a cross between a super fluffy pancake and a fritter.

The yeast also adds a wonderful depth of flavor that, when paired with the apples, makes theses pancakes so flavorful you don’t really need a topping!

Since these yeast-raised pancakes do need a little bit of rising time, they don’t make the best early morning breakfast food.

Plus, breakfast in Poland is more on the savory side: bread, cheese, cold cuts, etc.

So, we weren’t surprised when we found out that it is quite common for racuchy z jabłkami to be served for dinner or as a snack.

We’re all about pancakes for dinner or as an afternoon snack!

These pancakes do make the perfect snack.

They’re best eaten hot and crispy, nearly right out of the pan.

Not a lot of ceremony or meal-time pomp and circumstance, these guys shine all on their own. Give them a little dusting of powdered sugar, and that’s all the topping you need.

We’re pretty sure your family will be clamoring for Polish apple pancake dinners all the time!

(For another Polish apple dish that we absolutely love, check out our version of Polish Apple Pie!)

More pancake recipes from around the world

Nearly every culture loves pancakes in one form or another. Try these other pancakes from around the world! 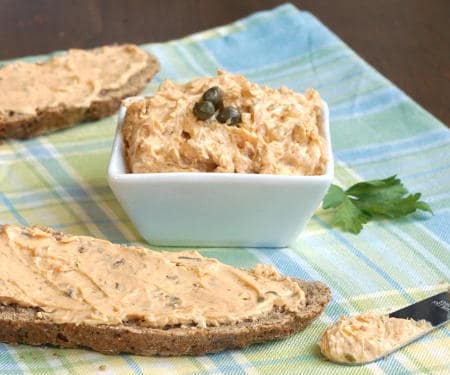 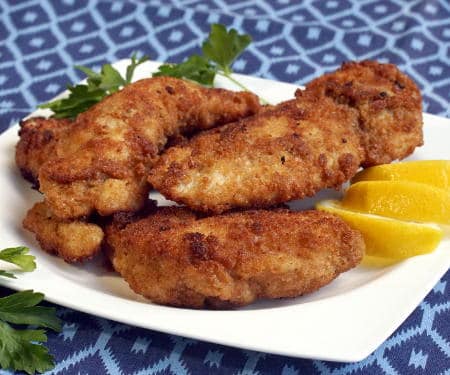 being Italian I must add, delicioso to the mix---just delicious, thanks for the recipe

I am Polish and racuchy sound like ra-tzoo-hee but you were close with z jabłkami- zee jabw-kah-mee, no one says ya-bil-kah-mee in common Polish as letter ł is pronounced as English letter W not L. I am making that tomorrow for my half Polish half American kids! :)

Thanks so much for your help with the pronunciation Marlena! Hope you enjoy!

I grew up speaking Polish and my mother would make these. However, your pronunciation of racuchy is incorrect. "CH" makes an "H" sound in polish. The word sounds more like Rah-TZOO-hee. (Accent on the 2nd syllable.)

And the word for apple is more like ya-bil-KAH-mee.

Thanks for that clarification!

Thank you for posting this recipe! I am Polish and think it's one of the best I've tried (and I've tried ones written in Polish). This is my second time using this recipe and it's definitely become my go to.

This looks fantastic! Thanks for the recipe.

But I have to warn you... you're a little off on your pronunciation of "jabłkami." There's definitely no "boo" sound in there (although I can see how you'd think so). ;) However... as someone who speaks Polish (weakly), I know that saying a "b" sound next to a "w" sound (you gotta say that w sound for the ł!) next to a "k" sound is NOT an easy one to pull off for English speakers. We want our vowels!!!

Thanks Patricia and thanks for you input on the pronunciation. Polish pronunciations can be tricky to spell out phonetically in a way that people will understand.