Fasolakia is a traditional recipe for Greek green beans that involves simmering the beans in an oil and tomato sauce. The simple flavors are fresh and delicious, perfect served as both a side and a main. 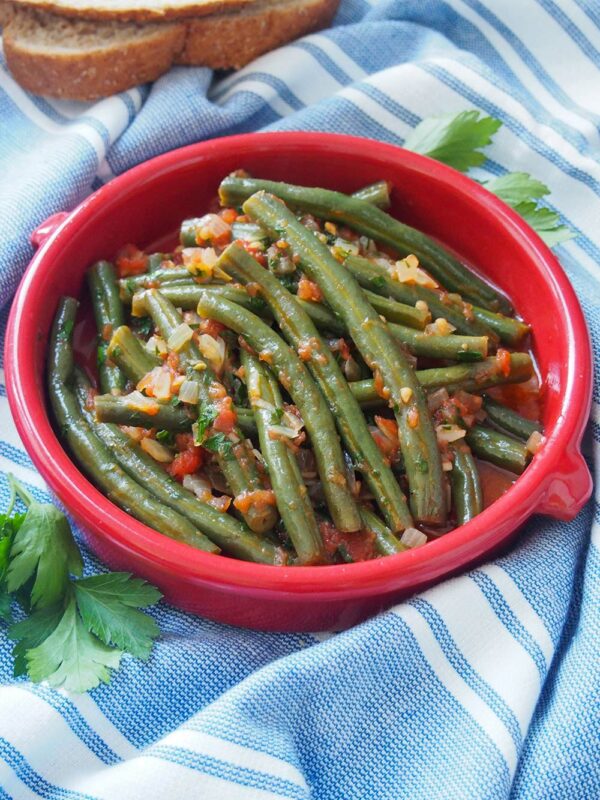 Green beans might be something that you imagine either simply steamed or made into a Southern casserole, but many cultures have different ways of preparing them.

In Germany and Austria, you will find them with speck (a smoked ham) as speckbohnen. In China you’ll find them in various stir fries, sometimes with added spice.

In Greece, the classic preparation is simmered in an oil and tomato sauce. It’s simple, comforting and delicious.

Fasolakia is part of a family of Greek dishes known as “lathera” or ladera. All dishes in this style are cooked in olive oil, often with tomatoes as well. (Like this recipe for Greek stuffed tomatoes.)

The seasonings are simple, but with plenty of flavor. The oil really adds to the end flavor of the dish.

“Lathera” means “ones with oil” coming from the Greek word “lathi” for oil. Lathera dishes are predominantly vegetarian and it’s a style of cooking that evolved from peasant cooking.

Originally, the vegetables were cooked just with oil and water.

As tomatoes were introduced to Greece in the 17th century and gradually became popular more in the 19th century, they were added to many lathera dishes as well.

For this dish, oil and tomatoes is now considered the typical way to cook it. 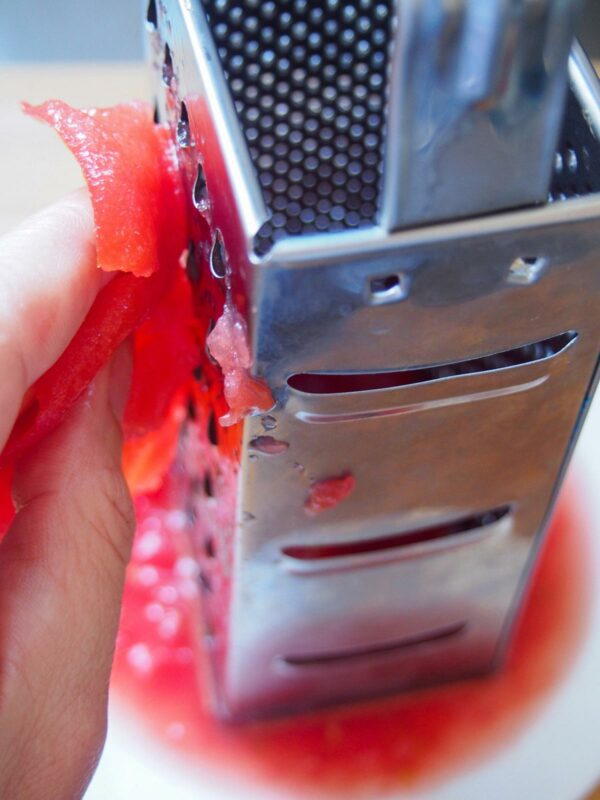 Olives have been grown for many centuries in Greece and the country remains one of the larger producers in the world (in the top three). In fact, some of the earliest records of olive growing are from Crete under the Late Minoan period in 1500BC, but they are believed to go back further.

Olives were important to the Ancient Greeks, and they helped in spreading the cultivation of olives around the Mediterranean region.

They considered eating olives important to your health, and it is still considered part of what makes the Mediterranean style of diet healthy.

Olive oil is the main fat used to cook the majority of foods in Greek cooking, both for shallow frying and roasting. It is also used as a seasoning, in marinades as well as simply to dip bread into. 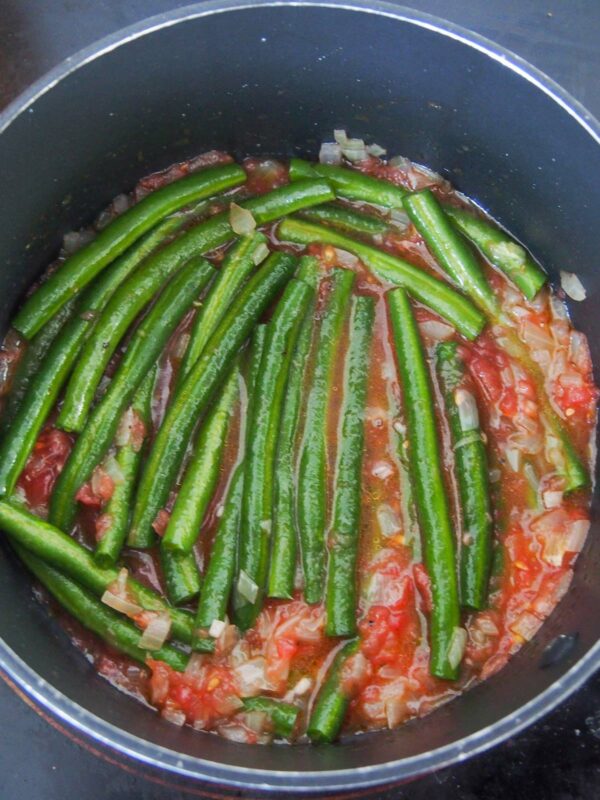 When would you eat fasolakia?

This dish is very versatile and can be served as part of a meze platter alongside a range of other dishes. This appetizer spread often includes both cold items such as hummus, tzatziki and baba ghanoush as well as warm dishes like saganaki, meat dishes and vegetables like these beans.

Most traditionally, though, this dish is served as a vegetarian main dish, with bread on the side. This is true into modern times particularly during Lent, when many abstain from meat.

Lent in the Greek Orthodox church

The Greek Orthodox church follows the Eastern timetable for calculating Easter (Pascha) so the date is typically later than the date under the Western calendar.

Lent (often called Great Lent) is still 40 days, but the Orthodox timeline includes Sundays in the calculation. (Western tradition does not, so Lent ends up being 46 days from Ash Wednesday to Easter.)

Great Lent is the most important fasting period in the Orthodox church. Traditionally, meat and dairy are abstained from the whole time. Oil and wine are allowed only on Saturdays, Sundays and some feast days. Fish is only allowed on Palm Sunday.

As such, vegetable dishes, which are a core part of the Greek diet in general, take on a particular importance during this period. 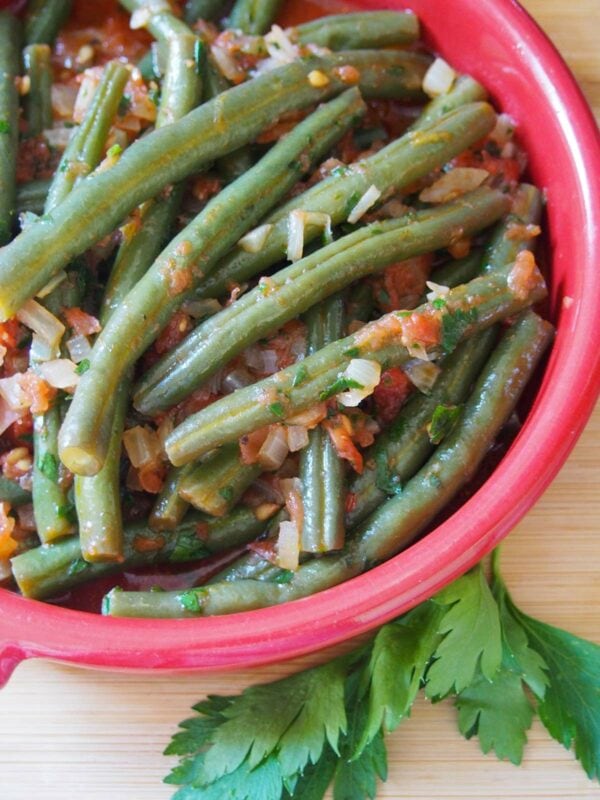 Whatever the reason or timing, fasolakia is an easy and tasty dish that is delicious both as a side or principle dish.

It’s a simple combination of flavors that lets them all really shine. And a great way to use some green beans in a different way. 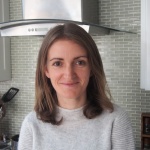 Caroline lived and traveled various places before settling in Cambridge, MA. She still fits in some travel with her family, but often settles for traveling through food instead. She shares her recipes at CarolinesCooking.com, where there’s plenty of international inspiration using seasonal ingredients, as well as creative recipes for all to enjoy. Caroline is originally from Scotland, where she grew up hiking and skiing, both things she still loves to do when her two young boys give her a chance. You can follow along with her cooking adventures on Facebook, Instagram, Twitter, and Pinterest. 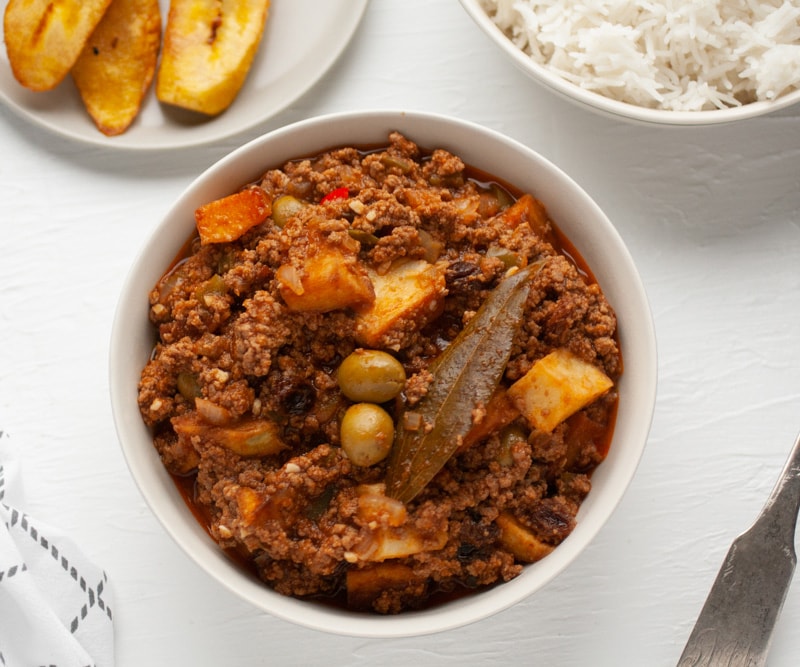 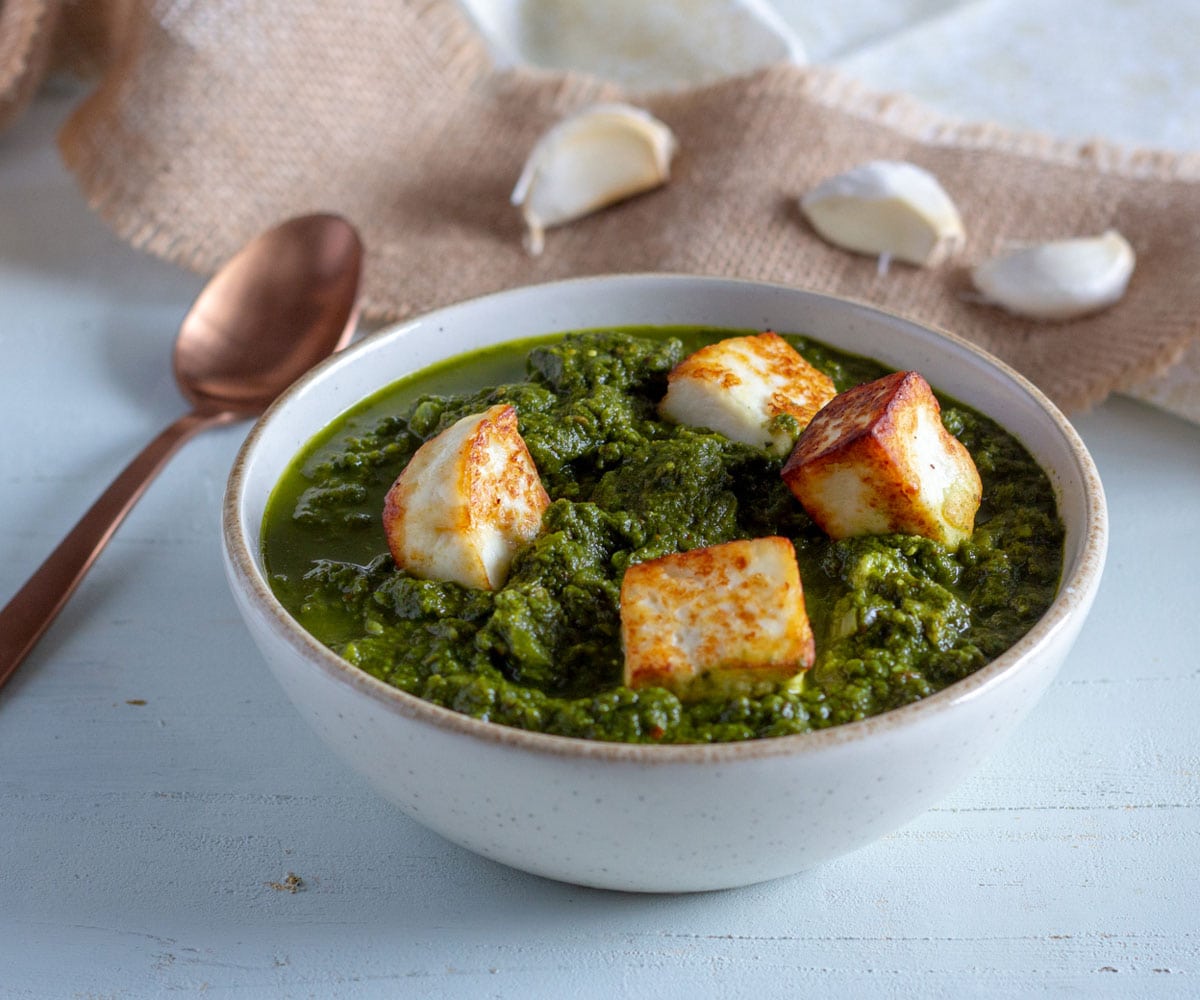