This spring asparagus frittata is easy to make and perfect to enjoy for breakfast, lunch or dinner. Plus it’s a great dish to get the kids involved in cooking and learning about different cultures along the way. 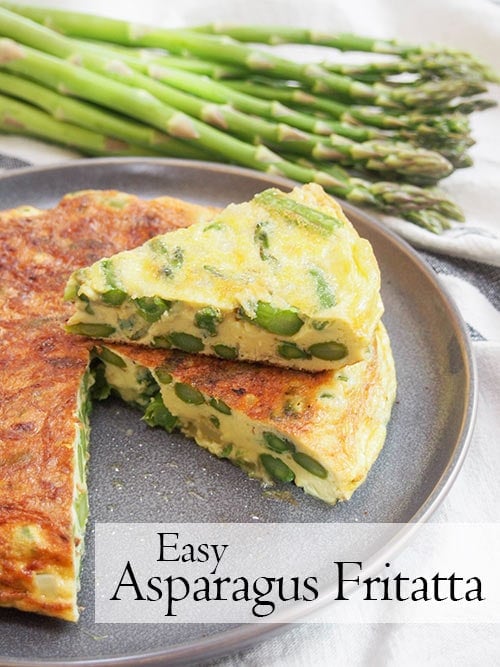 Omelette, frittata, tortilla. These are only a few of the names for the relatively simple egg-based dish that is so popular in many cultures.

It’s easy to understand why as it’s quick and easy to make. Plus, you can easily adapt the filling and scale it up or down.

Enjoying a frittata as part of Easter celebrations is very common in Italy.

While there are many variations, this asparagus frittata is an easy and delicious version that’s easy to enjoy at home. It’s also a great dish to get kids in the kitchen to both learn to cook and learn about other cultures along the way.

What is a frittata?

A frittata is a fried egg dish that can have different fillings. Fritatta derives from the Italian “friggere” meaning fried and, according to Wikipedia, has historically meant anything from a fried egg to a deep, Spanish-style tortilla, as long as it was cooked in a skillet. 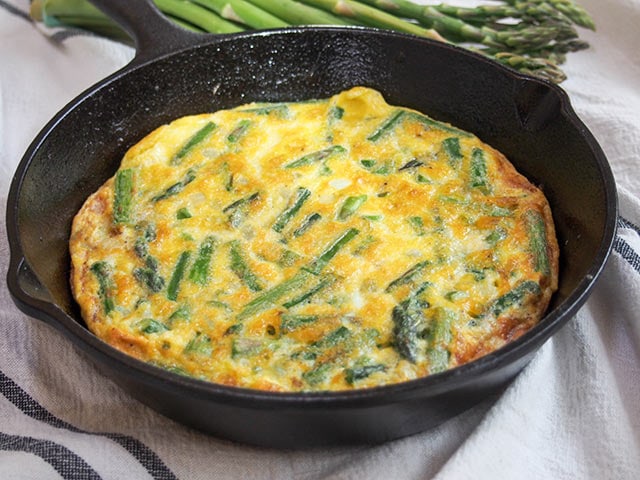 Outside of Italy, frittata used to be seen as just another name for an omelette.

However more recently, it has been generally recognized as a particular style with a few distinctions.

What’s the difference between a frittata and an omelette?

While similar in concept, there are some definite differences between a frittata and an omelette. 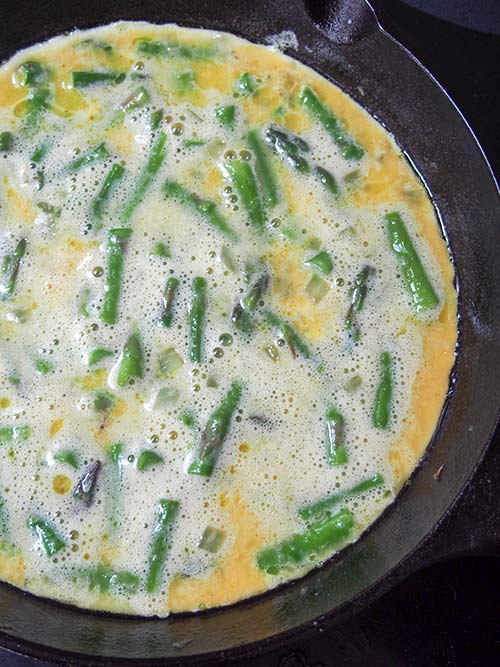 What can kids do to help make a frittata?

One of the great things about this dish is it’s easy to make and there are lots of things kids, even young ones, can do to help. 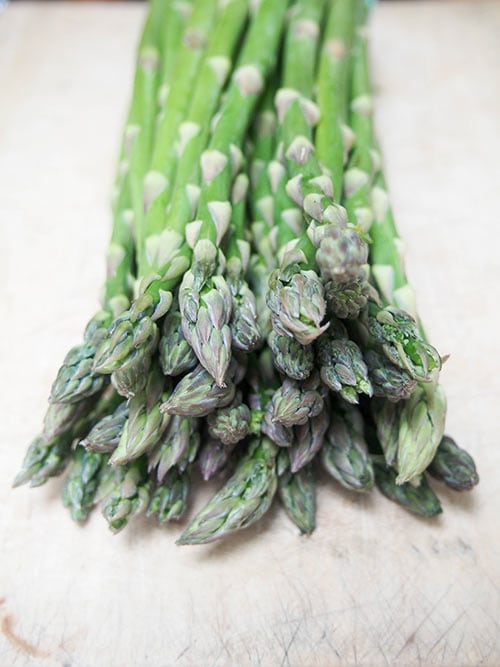 Why are frittatas eaten at Easter?

Eggs are highly symbolic for Easter. The shape is believed to represent the stone covering Christ’s tomb, so eating eggs is celebrating His return to life. They are also one of the foods typically abstained from during Lent, and so they are often enjoyed again at Easter as a result.

Asparagus is a spring crop and in Italy, it is common to incorporate spring vegetables like asparagus, fava beans, and artichokes into the Easter frittata as it is also a celebration of spring. Spring crops, particularly green ones, represent renewal and rejuvenation.

Here I have added a little onion and pecorino cheese to add additional flavor to the frittata, but you can leave these out if you prefer. While pecorino is a common pairing, you can experiment with other cheeses, and leeks also work well instead of onion. 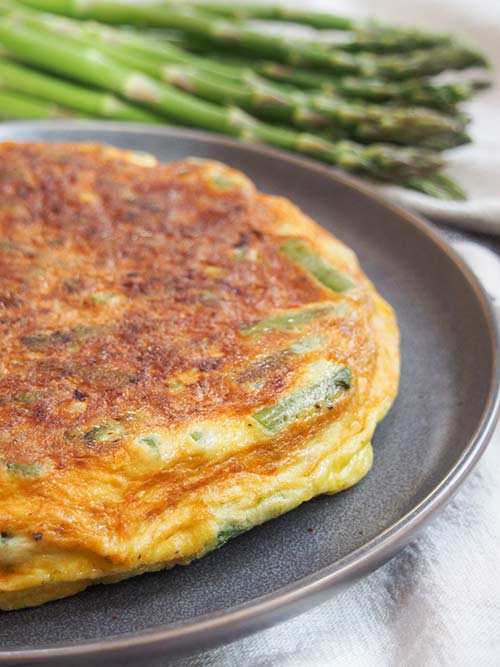 What other similar cultural dishes could you try?

If your family enjoys frittatas, why not try some other similar dishes from other cultures:

This asparagus frittata is easy to make, with plenty that kids can help with and learn as they go.

It’s a great introduction to cultural cooking, as well as being delicious to eat!

As an Amazon Associate and member of other affiliate programs, I earn from qualifying purchases.

Caroline has lived and traveled in various places before settling in Cambridge, MA. She still fits in some travel with her family, but often settles for traveling through food instead. Sharing recipes on her blog, Caroline's Cooking, there's plenty of international inspiration using seasonal ingredients, as well as creative recipes for all to enjoy. Caroline is originally from Scotland, where she grew up hiking and skiing, both things she still loves to do when her two young boys give her a chance. You can find out more on what she's cooking by following on Instagram, Facebook, Pinterest and Twitter.