Fluffy eggs are filled with flavorful caramelized onions and sharp Swiss cheese in an omelette inspired by the flavors of French onion soup. 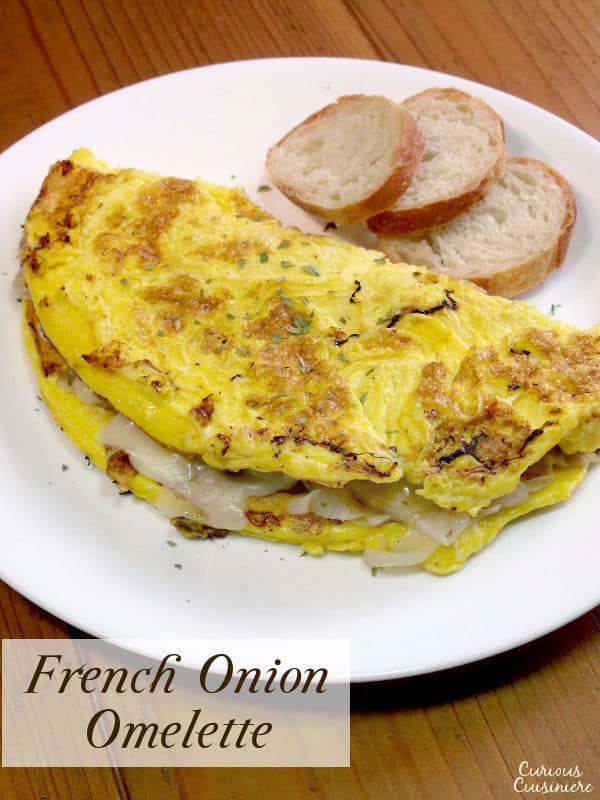 Around the world, Easter Monday is a day of relaxing with friends and family, enjoying the leftovers from the prior day’s feast.

For the people of Bessiers, a town near Toulouse in Southern France, Easter Monday is the day to enjoy an omelette.

But, not just any omelette. 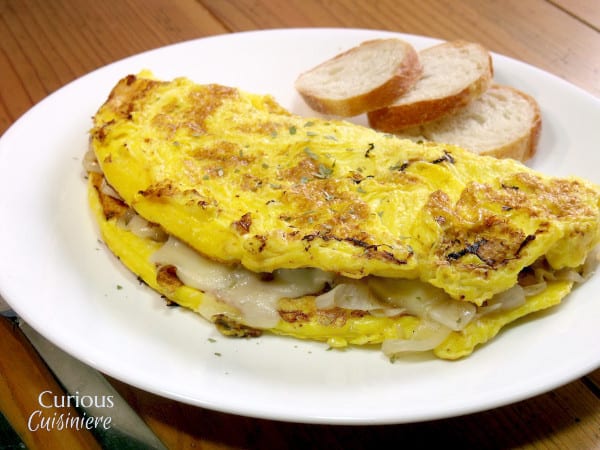 Legend has it that, while traveling through the region, Napoleon and his army rested near Bessières. While there, Napoleon ate an omelette prepared by a local innkeeper. He found this omelette so delicious, he ordered the whole town to gather and prepare a huge omelette for his army.

After this, a tradition began of feeding the poor of the town with an omelette for Easter.

Other towns in France have adopted the tradition of an omelette festival, which has now spread to Belgium, Argentina, Canada, and even Louisiana in the States.

Bessières’ omelette, being the original, is the largest, using around 15,000 eggs. 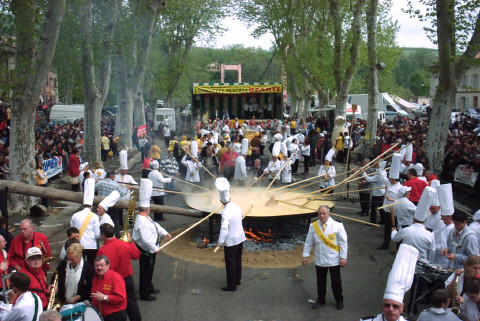 While our omelette was not quite that big, it did pack a lot of French flavor.

We stuffed this baby with caramelized onions and Swiss cheese, creating a filling incredibly reminiscent of French Onion Soup. 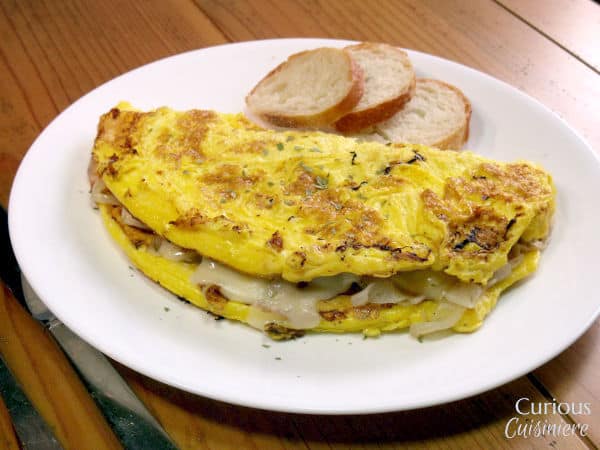 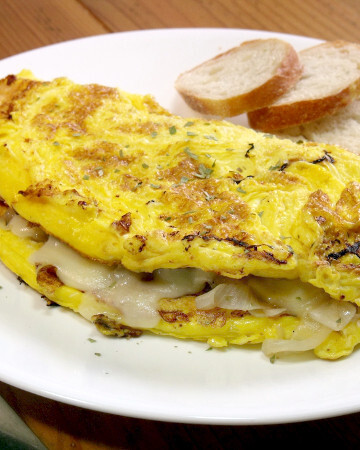