Keep warm with this Guatemalan Atolillo. A comforting, creamy, hot beverage (similar to Mexican atole) that is made with rice and spiced with cinnamon. 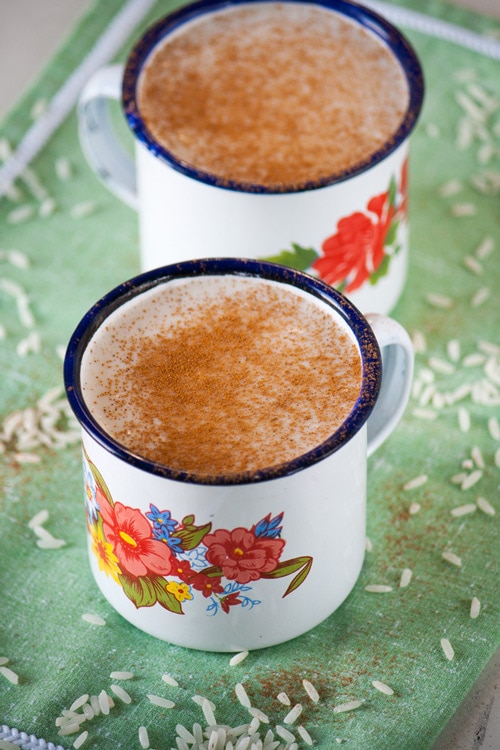 Guatemalan cuisine is the fusion of the many aborigines’ (with a lot of influence from the Maya) use of local ingredients and the Spanish colonizers, who added condiments, preparation techniques, and other fruits.

This mixture makes some dishes of Guatemalan gastronomy closely resemble dishes of Mexican cuisine, especially those from southern Mexico.

Culturally, the regions that we now think of as southern Mexico and Guatemala, distinctly, was the same area of cultural influence. They are, and will continue to be, the same: Mesoamericans.

Throughout Guatemala, different cuisines and traditional recipes are distinguished in each geographical area. For example, in Antigua Guatemala they are well known for their sweet homemade candies, while in the coastal areas you get ceviches, stews, seafood, and fish soups.

In addition to traditional dishes, Guatemala also has a wide variety of unique drinks. Although many of these drinks are shared with other Central American countries. 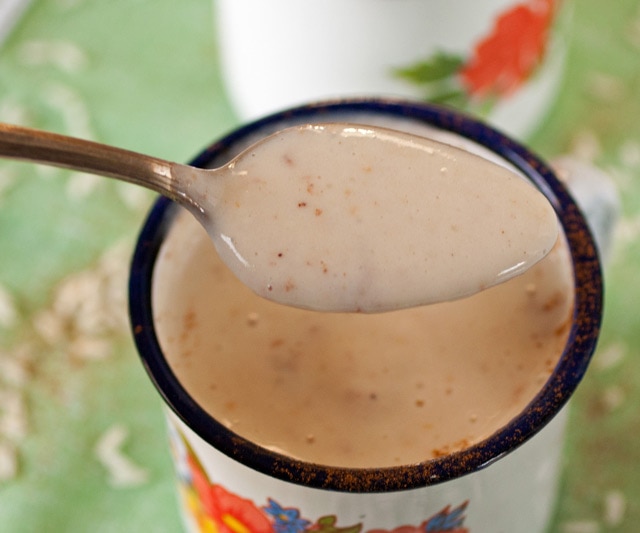 Atol or atole is a pre-Hispanic beverage. In its original form, it is a drink made with ground corn and water.

It is said that with the arrival of the Spaniards, the ancient recipe changed as they introduced cow milk, sugar, and spices.

Although atoles are sold on the streets, they are also served during special prayer meetings for the saints or when you have a stomachache.

Atoles are thick, but drinkable and are usually accompanied by a sweet bread called, pan de yema.

The mild climate of Guatemala means that there is a relative balance between hot and cold drinks.

Guatemala has a great variety of atoles: lima bean atol, corn atol, shuco atol (made with corn, black beans, and chili peppers), banana or plantain atol, and guava atol, to mention a few.

Atolillo guatemalteco or Guatemalan atolillo is the name for rice atole. 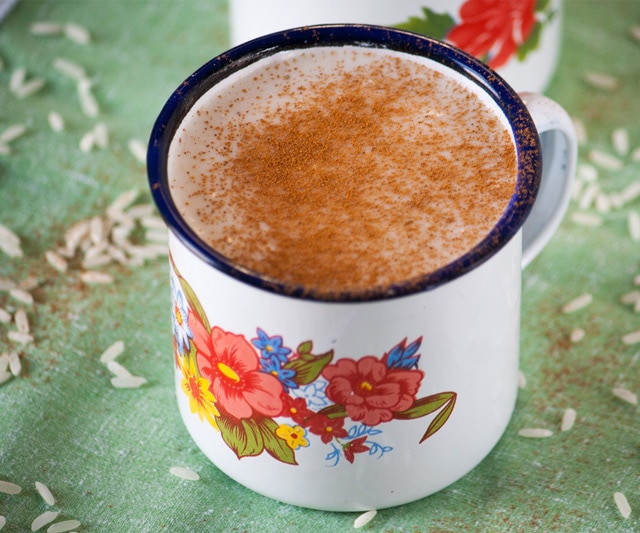 Have you ever tried arroz con leche or South American rice pudding?

Well, this Guatemalan atolillo is an atole prepared with rice, and it tastes just like arroz con leche.

This recipe is so versatile, it can be made with your favorite type of milk. And, it can be sweetened with sugar, sweetened condensed milk, piloncillo, or any sugar-free sweetener.

Atoilillo is great for the holidays, as you can prepare it the day before, and reheat it before serving it. And it is easy to make for big crowds.

To make atolillo at home, the rice needs to soak overnight, or at least 4 hours, before using it. 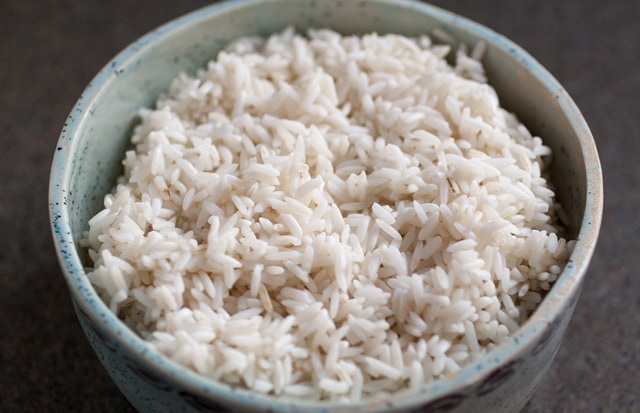 The next day, blend the rice with your choice of milk. Strain out the rice solids using a cheesecloth and add this rice flavored milk to a saucepan.

Once in the pan, add a cinnamon stick. (If you don’t have it, mix 1/2 teaspoon of ground cinnamon with the sugar before adding it to the milk.)

The starch from the rice makes this atolillo thick and creamy, but it also makes it easy for the mixture to stick to the pan, so be sure to whisk constantly as it cooks.

After 15 minutes, take it off the heat and add vanilla.

Serve it hot for breakfast or as a mid-afternoon snack with more cinnamon.

Lizet is Bolivian and lives in Paraguay. Through friends and travel she has developed her love of food. From Africa to Asia, Europe to the Americas, there is always something new to try when you come to dinner. You can find more of Lizet’s tasty creations on her website ChipaByTheDozen.com. You can also find her on Instagram and Facebook. 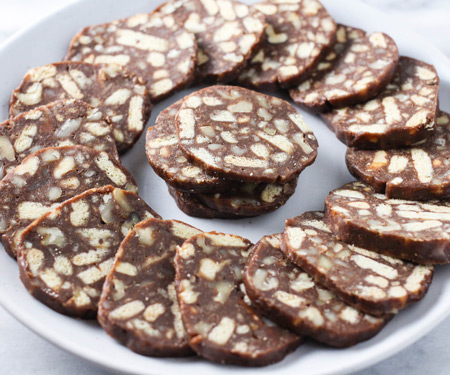